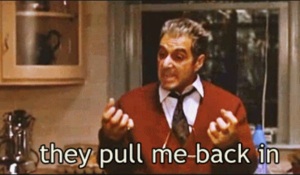 Please don’t read this if you are an atheist or agnostic and easily offended.

I remember driving to work everyday before I retired, promising God that when He let that day come, I would write something that made Him proud. So, when I first retired, my husband and I traveled and I took pictures so that I could remember the settings in order to write about them.

Then I began gardening, and I took pictures of my gardens so I could write about them. I started a writing group in my community because there wasn’t one and it grew to about 7 people. One overzealous young man, who talked incessantly and whose novel was just one chapter, dominated the meetings.

The last straw was when the other members’ phrases and descriptions began popping up in his readings. The last night we met, nobody was present except me, him, and another woman who was simply hanging on because she didn’t want to desert me.

I kept on writing but my sales were flat. Once, on Amazon, when I offered my books for free, I “sold” 1800 copies of the second book in my series over a two day period. This garnered two reviews. After about a year of earning no money from Amazon, yet everyone downloading my eBooks for free, I quit.

My former church was vetting a new minister and I had been looking for a church home for a couple of years, so I decided to participate in the process. If they elected a minister that I could live with, I would come back.

I wrote about what was happening, and when the committee finally chose the new pastor that I loved and approved of, I wrote about it. I went out of my way to tout all of his early sermons.

Consequently, the new pastor asked me to head his first anniversary committee and I did, successfully, but I didn’t write about it. A weeklong anniversary celebration and the fundraisers leading up to it, if done right, are time consuming.

That’s when I began to let other things get in the way of my writing. Theretofore (I love words like that), I had set aside periods of time in the day or week, fully devoted to writing. Gradually, I had gotten away from that practice.

Work on my novel consisted of a scribbled note here and there, but none of it was amounting to anything that would made a statement. I wanted to change genres and I wanted to write a book that would speak to the young people who were throwing their lives away. I simply had to make the time.

One word at a time—day, by day, and it finally began to fall into place. On the way, life got in my way because life wanted me to pay attention to it. My life, my grown daughters’ lives, my extended family, my church made me feel just like Michael Corleone in The Godfather, “Just when I thought I was out, they pull me back in.”

Now that I’ve written three quarters (well 87%) of my novel and my new book club, RRBC, is supporting me, I want to finish it. I’m trying to shirk off extraneous duties and do what I promised God I’d do if He allowed me to retire with good health and a sound mind. It’s just that others feel like their agenda is as important as mine. They don’t take NO! for an answer, and they never take writing as seriously as we writers take it.

How do you handle this total disregard for what you do? How do you respond to this intrusion on your time?

One thought on “One Word at a Time—Day, by Day—and it Fell Into Place” 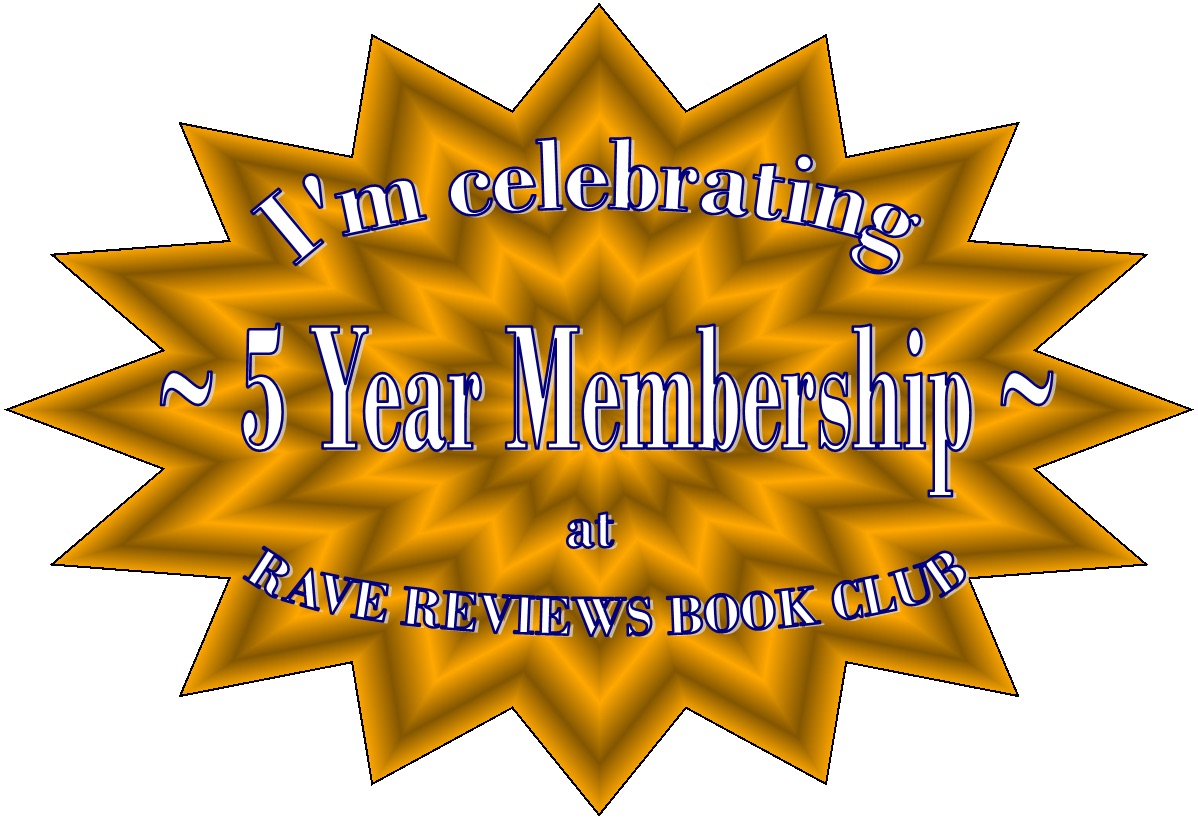 I AIM TO PLEASE THE YOUNG AND YOUNG AT HEART WITH POEMS DESIGNED FOR KIDS. READ ALONG WITH YOUR SMALL TOTS FOR FUN.. LET'S MAKE RHYMING FUN AND EXCITING!!!

Writer of short fiction and novels

Life is a broadway musical and everyday is a song. These are mine manifested as poetry.

"To see a world in a grain of sand and heaven in a wild flower..." William Blake