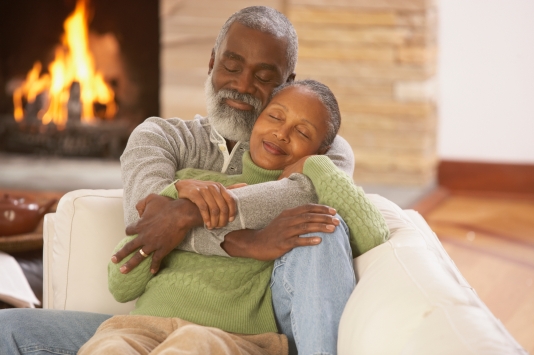 The Word Press Daily Post prompt is BRANCH. Thus, Out On A Limb

An infomercial played in the background while Constance made lunch for Jude, her husband, and she wondered if she should pay it more attention. The sponsor was selling a safety vest she had considered wearing while renovating the house she’d just bought. Re-doing a house had been a dream of hers and now, it helped to occupy her while she looked after her husband.

Jude didn’t realize where he lived anymore, so there had been nothing to stop Constance from making the purchase. Their grown sons had full lives and they told her they were glad she had something to do.

When she’d been their age Constance had chased her own dream of a career and she’d had no time for anything else. She would not impose upon her kids.

She was doing what she wanted whether or not it made sense. So, Constance had chosen a sturdy, older house to bring back to prominence. Her boys helped her on weekends when they took turns with their dad. During the week Constance found projects for her and Jude to do together before she got down to real work. He enjoyed simple, monotonous tasks like scrapping paint and peeling off wallpaper.

Constance felt blessed she and Jude were still fit and she used their Silver Sneakers benefits to make sure he worked out and walked each day. She didn’t want him to come to himself and rail against his diminished physical condition. Also, sending him out for a while, a few days a week, helped him sleep. He had slipped out one night, and a neighbor had brought him back around 2 a.m. Constance didn’t know how long he’d been gone.

She’d just finished preparing lunch when Jordan, Jude’s all-day attendant, brought him back from his neighborhood walk. Constance had set the table on the screened-in porch. The day was warm and sunny and she knew Jude would love looking out at the yard. Flowerbeds were tucked into every nook and ornamental yard art sat in every cranny.

Constance dried her hands on a dishtowel and stepped to the door between the kitchen and the living room. She heard Jude ask the attendant to stay for lunch. Jordan, used to Jude’s disconnected thoughts, cheerily accepted his invitation.

Jude looked excited until he saw Constance watching. He stopped, looked at her and for a moment, didn’t recognize her. She smiled to let him know she was a friend.

“Jordan will have lunch with me,” he said.

“Good,” Constance said. “If you guys get washed up, I’ll get it on the table.”

“How was your walk?” she asked as she served her husband.

He stared at her, having forgotten he’d just come in from a walk.

“How was the neighborhood?” she asked, noticing him take his old place at the head of the table.

“Oh, the neighborhood was good,” he said.

“The same. But different.”

He added the last, after giving it more thought. Then, he described some differences and Constance nodded, pleased. When he noticed differences, he was nearer the surface and could, for a little while, know her. If he knew her, maybe she could lie with him. She missed that most of all.

Constance had been cautious since the night Jude had awakened and not known who she was. He had jumped out of bed and yelled and hollered for her to identify herself. She’d been able to calm him, driven by images of the gun they kept in the bedroom safe. Jude could’ve easily opened the face recognition safe with just one glance.

Afterwards, she and the boys had done a deep search for a second gun. Her husband had been a cloak and dagger officer in a secure branch of state government. He always had a plan-B. She didn’t want a sudden moment of clarity to remind him where he’d hidden the other gun. A thorough search turned up another government issued high-powered taser.

Just before dinner Jordan came in to say goodbye. Jude came in behind him wearing his pajamas. He had taken a bath and downed his evening pills. Constance walked Jordan to the door, and he shared that Mr. Rheems had an outstanding day.

Constance and Jude ate the chicken casserole she’d made after seeing it on a television cooking show the day before.

“That was real good,” Jude said and squeezed her hand. “What’s in it?”

That was what he used to say when she’d made something new. She sighed. Should she test him by making him say her name? He hated that and always gave her a confused, questioning smile. Constance never had the heart to tell him that though he might recognize her at the moment, it had been days. Periods of recognition were becoming far and few.

After dinner, Jude loaded the dishwasher and Constance cleaned up and put away the food. When Constance joined Jude in the living room, he patted the cushion next to him on the love seat. She smiled and curled up next to him. He wrapped her in his arms.

The non-stop jazz music that Jude loved played as the backdrop to their daily lives. Constance finally turned off her thoughts for his safety and just enjoyed lying in her man’s arms. As she listened to the mellow, healing saxophone, Constance thought this moment was the same and yet it was different.

“Are you crying?” Jude asked.

“No, not at all, honey,” Constance assured him. She wiped her face with the heels of her hands.

“What is this?” he asked, raising a hand to show the teardrop that had landed on it.

She didn’t answer him.

“Don’t be sad, Connie,” he said calling her by his pet name for her.

“What would I have to be sad about?” she asked.

He leaned down and wiped her tears away.

“I forget things. But I remember I love you,” he said.

This was usually where Constance stopped things, but this time… Constance’s soul was empty and it needed to be filled. This special branch of her life was dying off, and she didn’t want to let it. She pressed her forehead against his, trying to squeeze her memories into his mind.

He took her mouth in a quick kiss. Constance reached around his waist and pressed close to him. She deepened the kiss. Now, each kiss grew deeper until she felt hot, ravished by his mouth on her mouth and his hands fondling her body. He rolled her away from him and stood. He leaned down and reached for Constance’s hand. She placed her hand in his and let him help her up. He guided her through the house to their bedroom.

Will you marry, me?’ Jude asked when they reached the bed.

Constance’s eyes widened as she stared at him. Jude did not remember they were already married. She took a deep breath. Should she try to explain who they were to each other and break the lovely spell or should she go out on a limb and say yes! 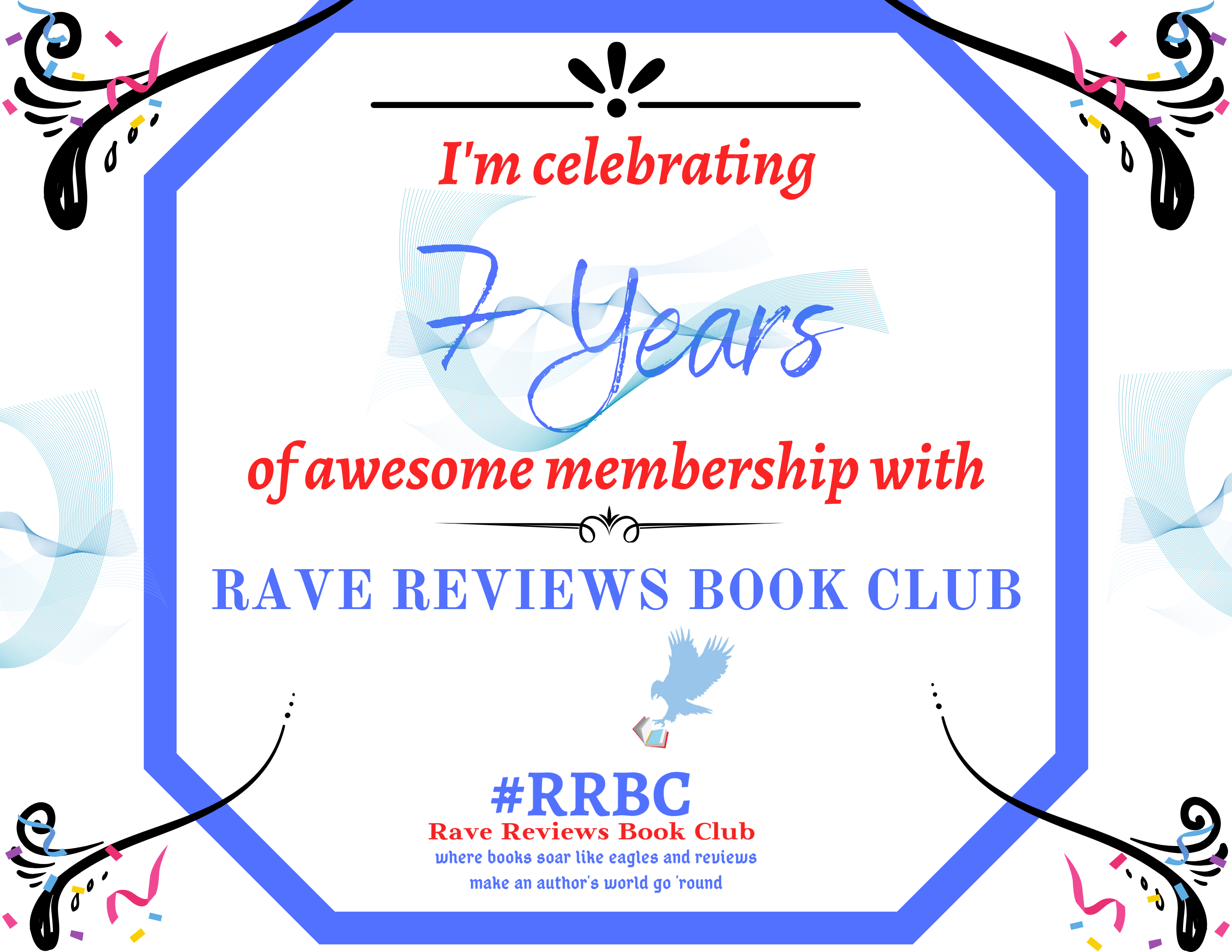